You are here:
Microsoft Office 365News 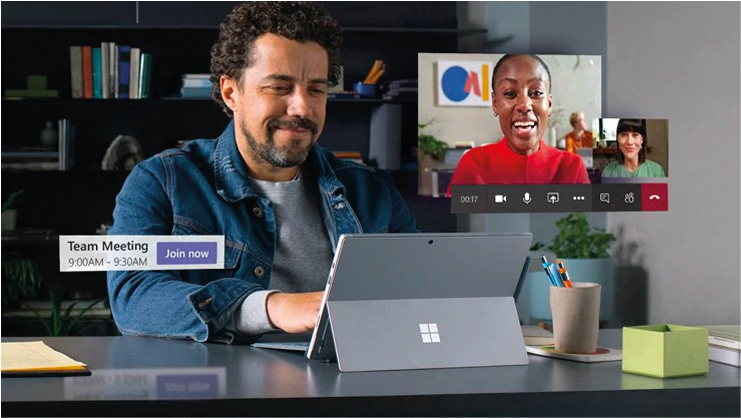 Yesterday we hosted our first Teams Tuesday, so we’d like to thank all those who attended and made it a great success. We provided a bit of an introduction to Microsoft Teams, then demonstrated how multiple authors can work on the same Word, Excel & PowerPoint documents within the Teams environment. If you were unable to attend we have uploaded the recording to our YouTube channel and the link is below.

One question we were asked but couldn’t answer was ‘can you move a channel from one team to another?’. The answer is no, at least not yet. As of today it is in the development team’s backlog so we are going to watch this one and see if they make any progress on it. Quite a few people think that this is a good idea, including us, so if you would like to vote it up the list, you can do so on Microsoft Teams User Voice: https://microsoftteams.uservoice.com/forums/555103-public/suggestions/16939708-move-channels-into-other-teams

We were also asked about the difference between Teams and Channels, and we will be recording a short video in the next couple of days to explain this better.

Next week, we will be diving into Calendars in Microsoft Teams and how to create Team Calendars, which is trickier than it sounds.

Chelsea Markham, Apprentice Digital Marketer at Pharian, and handles all the social media platforms as well making sure clients are #1 on search. Chelsea has been with the company since December, prior to this she has had a strong customer service background. Prior to working, Chelsea enjoys getting creative and has a motto of learning one new skill a month.